One word which means a lot

I was due to get my one year all clear last week (notice the positive language there?) but the conversation didn't go as planned.

I get checked every three months because I'm on a drugs trial called Sorce, and the doctor usually says, 'scans have gone to be checked, but looked OK to me.' This time I got just a 'they've gone to be checked'. I asked questions as she had viewed them, but the same answer and nothing else forthcoming. Add to that I've low phosphorous levels, which need rechecking and alarm bells were ringing in my head.

The plan's for me to take supplements, then another blood test, to rule out (or confirm) the problem lay with my diet. Now, I may not be one of the slimmest of specimens, and eat more chocolate than I should (it is a bean, so one of my five a day surely?) but I do have a varied and mainly healthy diet, thanks to Slimming World. I don't feel my diet is lacking in any nutrients (it's found in chicken AND bacon for goodness sake!) so I suspect something a little harder to fix.

Plus a little bit of googling later, my suspicions are confirmed. I'm not alcoholic (last drink was probably Christmas) and my seemingly life long membership to Slimming World was testament to not being anorexic (although MrC did say I could be a not very good at it anorexic. That was his attempt at humour, because let's face it, we both had something more serious in mind)

So no scan results + suspect blood results = worried me and MrC

And that feeling drags you down. You can't do anything about it but wait and see, be positive, think on the bright side and all the other cliches. For me each day was me trying to be Piglet when inside I was Eeyore.

You hope for the best, but are really planning for the worse. Would it be more surgery, recuperation, time off work, stress, financial constraints, you name it, it ran through my head. And there was nothing I could do other than take the supplements and carry on.

However, a week later than planned, I've gotten the call I wanted. The all clear. Didn't hear much else of the conversation. The low phosphorous is still an issue, one to be resolved, but taking the scan out of the equation, means its a nothing, a blip, something I can deal with.

I'm all clear and have been now for a year. That's the important bit, the rest is inconsequential and will be dealt with as and when.

A brilliant word, one to cherish, savour and enjoy.

And to celebrate I'm republishing my celebratory picture from last year, my happy picture. 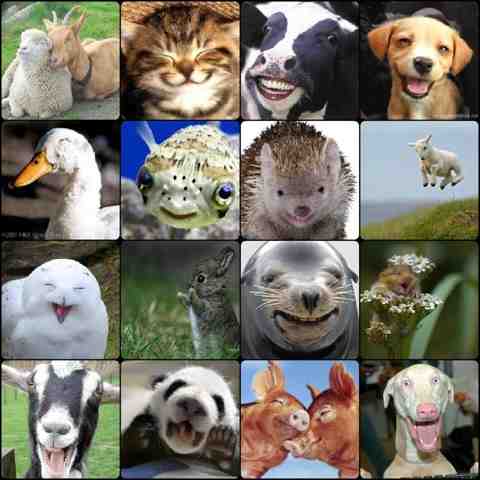 I'm linking up with Michelle at Mummy from the Heart, check out other Reasons to be Cheerful

Posted with Blogsy
Posted by @FayC